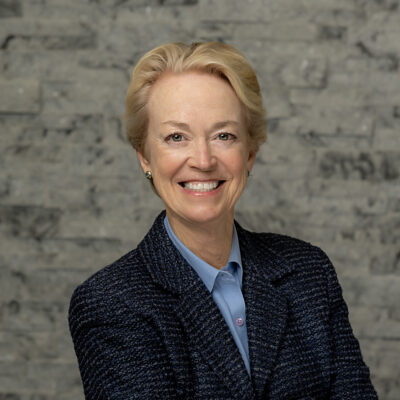 Ms. Murphy returned to state government when she joined OIR in 2013. She is the 2018 recipient of the National Association of Insurance Commissioners’ Robert Dineen Award for Outstanding Service and Contribution to the State Regulation of Insurance.