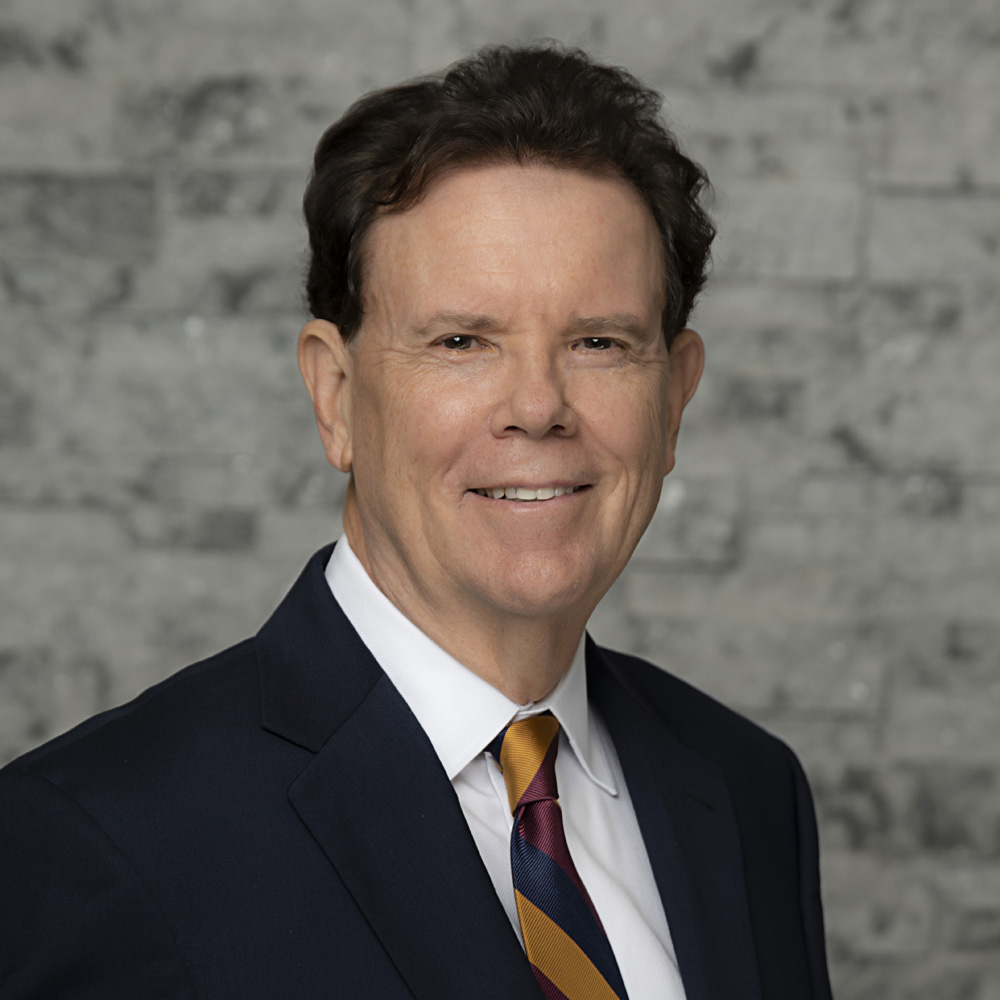 Rob Henderson, formerly an Assistant Vice President with USAA has become Of Counsel to the Firm. For almost 30 years, Rob oversaw all regulatory and legislative matters in Florida and 23 other states, guiding USAA through many legislative and regulatory changes. Rob is well known in Tallahassee, having served as a former Staff Director for the committees on Commerce and Insurance for the Florida House of Representatives. Rob achieved the Chartered Property Casualty Underwriter designation and has drafted and lobbied on hundreds of changes to the Florida Insurance code over the years.

“Rob has served at the highest level in one of America’s most prestigious insurance companies, and as a lawyer and lobbyist has the benefit of overseeing significant legislative and regulatory changes affecting the insurance industry throughout the United States,” said Tim Meenan.