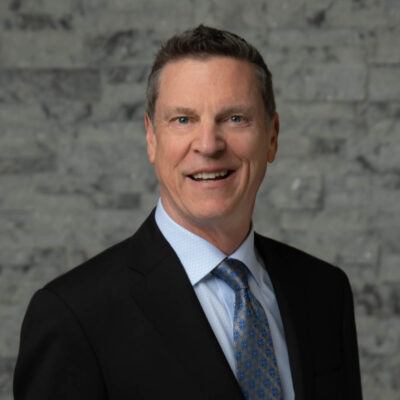 Timothy J. Meenan serves as the firm’s managing shareholder. While Deputy Treasurer for the State of Florida, Tim oversaw Florida’s State Treasury as well as three other divisions of the Florida Department of Insurance, including the Division of Risk Management.  He also served for three years as the Executive Assistant to the Florida Insurance Commissioner, where he helped formulate and implement legislative and regulatory proposals for the Department.

Involved in the political process throughout his professional career, Tim served as campaign manager for a Florida Cabinet race and a United States Senate campaign.  He received a gubernatorial appointment to the Postsecondary Education Planning Commission, and has served as the Chairman of the local CareerSource Capital Region.

As General Counsel for several insurer trade associations, Tim has worked on regulatory and legislative matters affecting the insurance, home warranty, and consumer goods, home, and vehicle service contract industries in Florida and nationally.  He has participated in rule challenges on behalf of numerous clients. His practice also focuses extensively in the legislative arena and has helped clients amend Florida Statutes every year for the past three decades.  Tim has served as the in-house general counsel of a nationwide service contract company, and has assisted insurers and other companies regarding the acquisition and sale of regulated entities.