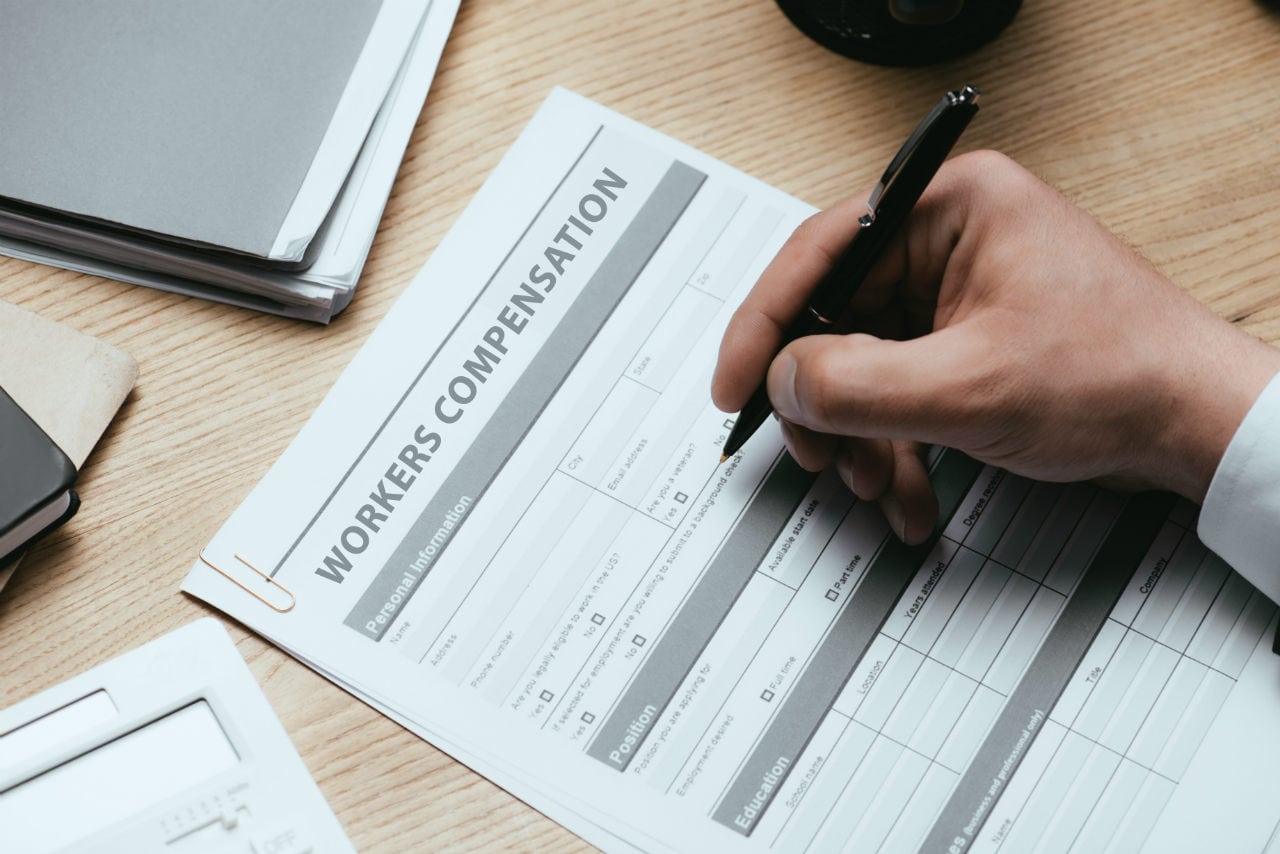 On April 5, 2019, the First DCA issued a rare en banc decision in Sedgwick CMS and The Hartford/Sedgwick CMS v. Valcourt-Williams, Case No. 1D17-96. Writing for the majority, Judge Winsor opined that Valcourt-Williams, a workers’ compensation claims adjuster employed under a telecommuting agreement for claims adjudication firm Sedgwick CMS, did not have a compensable workers’ compensation claim under Florida law for an injury she suffered at her house in Arizona during her hours of employment when she tripped over her dog during an employment break.

In the proceeding below, the judge of compensation claims determined the accident caused compensable workers’ compensation injuries. Sedgwick CMS appealed that determination to the First DCA. The parties helped narrow the focus in the proceeding below and on appeal to the First DCA by not disputing that the injuries to Valcourt-Williams “occurred in the course and scope of her employment” because her injuries occurred during work hours in a place she would reasonably be (her home), during a permissible comfort break.

The First DCA majority opinion rejected Valcourt-Williams’ argument that her “home environment” became her “work environment,” and decided instead that the principal “question is whether the employment – wherever it is – ‘necessarily exposes a claimant to conditions which substantially contribute to the risk of injury.’” The majority recognized the duty of a Florida employer to cover injuries its employee sustains from an accident “arising out of work performed in the course and the scope of employment” under s. 440.09(1), Fla. Stat. (2016). To apply the “arising out of” language to the record facts in the instant case, Judge Winsor pointed to First DCA precedent regarding non-compensable workplace injuries that “flowed from risks unrelated to an employee’s work.” To determine if the facts establish “occupational causation” for purposes of s. 440.02(36), Fla. Stat. (2016), the majority opinion cited precedent from 1986 and 1994 that established, “[A] claimant cannot prevail unless there was occupational causation, a risk not existent in the claimant’s ‘non-employment life.’” Medeiros v. Residential Cmtys. Of Am., 481 So. 2d 92, 93 (Fla. 1st DCA 1986); Grenon v. City of Palm Harbor Fire Dist., 634 So. 2d 697, 699 (Fla. 1st DCA 1994). The majority opinion held that Valcourt-Williams could not show that her injury originated from a risk incident to or connected with her employment, because her accident, caused by her dog in her kitchen while she reached for a coffee cup, was part of her “non-employment life.” Unless a claimant can demonstrate that its employer contributed to the risk of the accident that resulted in the claimant’s injury, Sedgwick CMS and related First DCA precedent will likely combine to preclude that claimant from proving “occupational causation.”

It is potentially noteworthy that First DCA Judges Bilbrey and Makar disagreed with the majority opinion’s “arising out of” analysis. Both dissenting judges penned a separate, detailed dissenting opinion lengthier than the majority opinion. Judges Bilbrey and Makar joined in each other’s dissenting opinion, both of which offer considerable analysis of workers’ compensation precedent and highlight issues tied closely to the record in the proceeding below before the judge of compensation claims. Assuming the Florida Supreme Court is asked to accept jurisdiction of an appeal by Valcourt-Williams, and decides to do so, Florida’s highest court may consider a few earlier First DCA holdings that, as alluded to by the majority, either overlooked the “arising out of” limitation or applied this limitation in inconsistent manners.