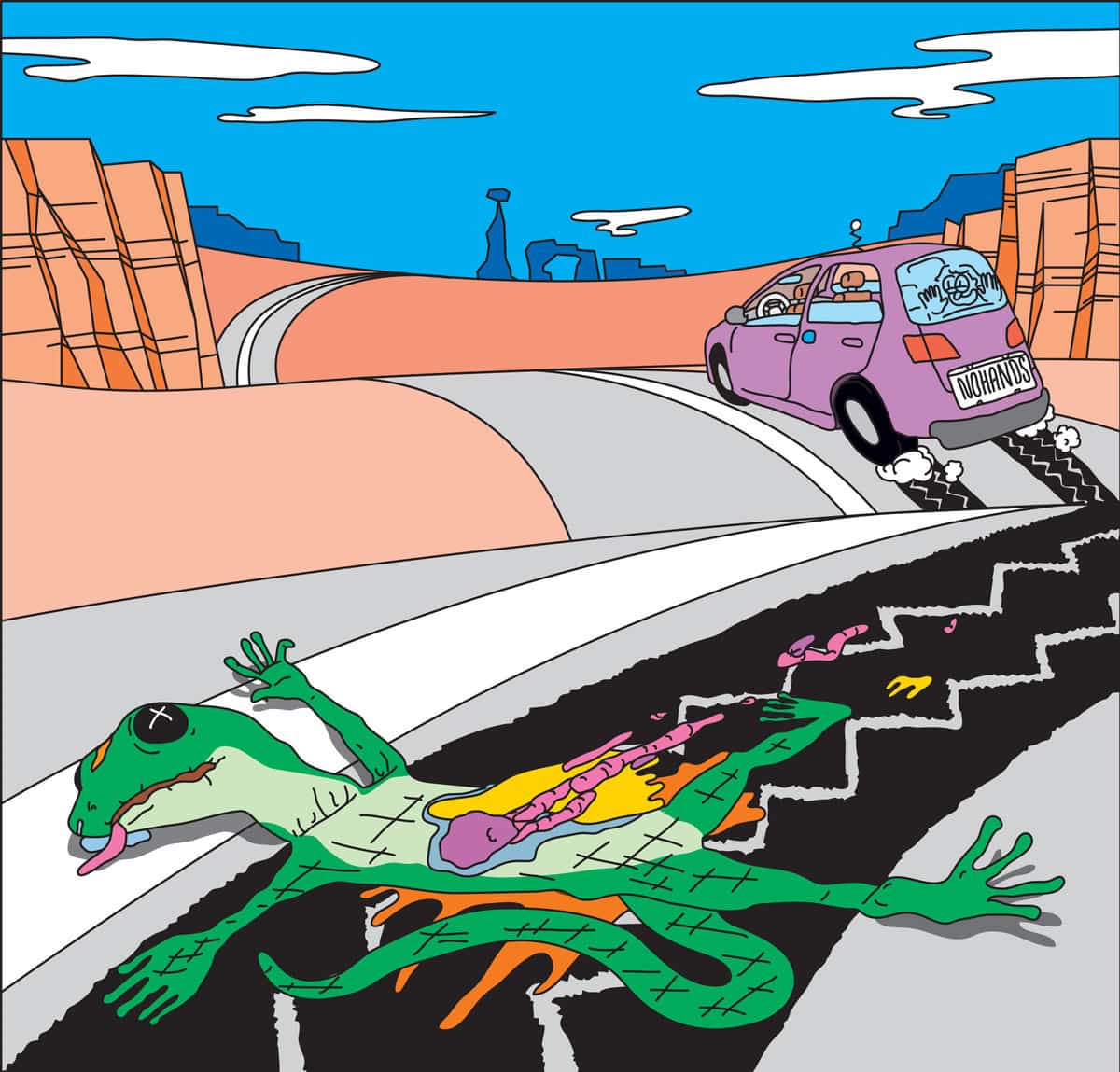 Insurers brace for a time when automation reduces accidents—and premiums

A black Volkswagen Golf rolls along at 12 mph on an empty road in the heart of Virginia’s horse country. Suddenly the dashboard lights up, and there’s a warning sound. The driver ignores it. A moment later, the VW brakes hard—all on its own—and comes to a stop a foot in front of an inflated box painted to look like the rear end of a car. The Insurance Institute for Highway Safety (IIHS) has been running tests like this a few times a month at its research center in Ruckersville, Va. The objective is to vet automakers’ latest crash avoidance technologies, like the one in the Golf, to identify the most effective ones.

The auto insurance industry is having its Napster moment. Like record companies at the dawn of online music file sharing, Allstate, Geico, State Farm, and others are grappling with innovations that could put a huge dent in their revenue. As carmakers automate more aspects of driving, accidents will likely plunge and car owners will need less coverage. Premiums consumers pay could drop as much as 60 percent in 15 years as self-driving cars hit the roads, says Donald Light, head of the North America property and casualty practice for Celent, a research firm. His message for insurers: “You have to be prepared to see that part of your business shrink, probably considerably.”

Auto insurance has long been a lucrative business. The industry collected about $195 billion in premiums last year from U.S. drivers. New customers are the source of so much profit that Geico alone spends more than $1 billion a year on ads to pitch its policies with a talking lizard and other characters. Yet even Warren Buffett, whose company, Berkshire Hathaway, owns Geico, is talking about the long-term risks to the business model. “If you could come up with anything involved in driving that cut accidents by 30 percent, 40 percent, 50 percent, that would be wonderful,” he said at a conference in March. “But we would not be holding a party at our insurance company.”